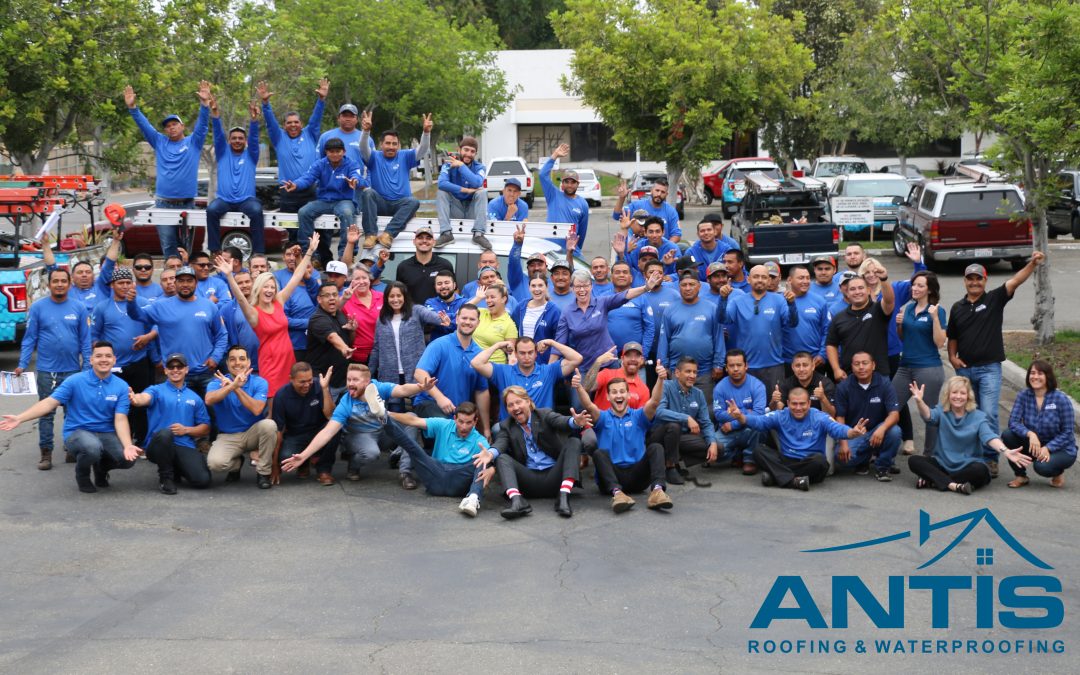 Running a rooﬁng company built on a model of giving may seem an unconventional route to making money, but it doesn’t matter at Antis Rooﬁng & Waterprooﬁng — that’s just the way things are done. From involvement with Ronald McDonald House Charities and Habitat for Humanity to the roughly 60 other local nonproﬁts touched by the Irvine, Calif.-based company, Antis Rooﬁng & Waterprooﬁng is all-in on what it puts out when it comes to helping others. 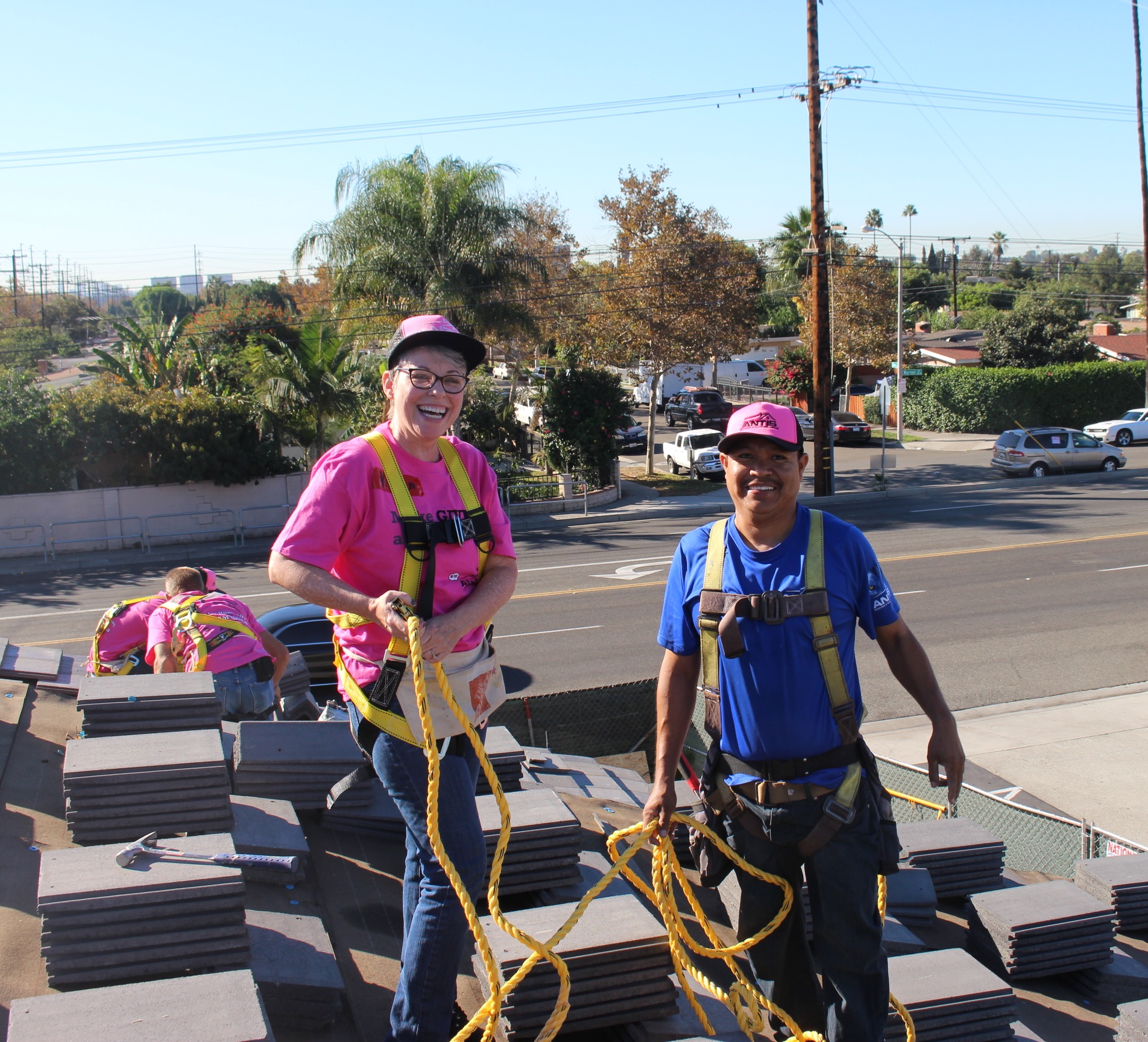 The approach, along with the kind of work done by the company’s roughly 100 employees, pays off. In 2017, Antis Rooﬁng & Waterprooﬁng reported revenue of about $20.2 million — double what it had just two years prior. The company projects revenue to be about the same in 2018.

“Antis struggled during the drought (in California), which lasted more than seven years and coincided with the deep recession,” said Karen Inman, president and COO, Antis Rooﬁng & Waterprooﬁng. “It might have also been the most pivotal point in the company’s history as founder and CEO Charles Antis took a risk and heavily invested in his employees and company culture; and never wavered from giving back generously to the non-proﬁt partners he was committed to,” Inman said. “The business turned around in part due to the heavy rain in 2017, in part due to loyal and skilled employees ready to respond to the increase in business, and in part due to brand loyalty inﬂuenced by a focus on giving back,” she added.